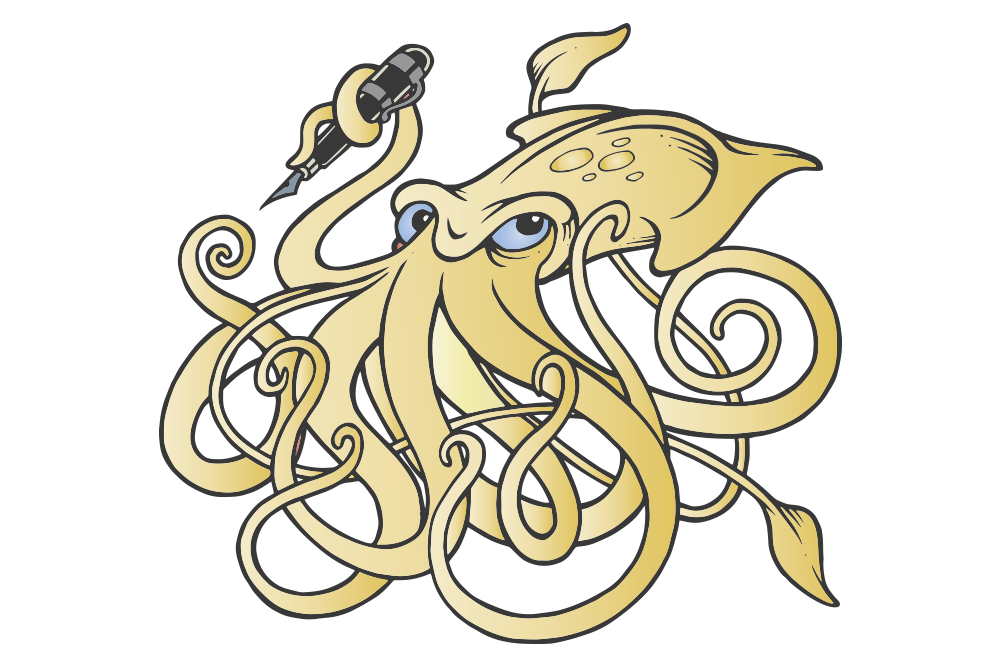 Journalism takes a lot of resources. Whether it’s for investigative reporting or covering the arts and entertainment scene, to be a vibrant local and independent newsmedia requires broad support. Monterey County Weekly has always been oriented towards bringing people together: for events, concerts, lectures, to eat, drink and share good times at restaurants, to connect businesses to new customers, to help our downtowns thrive.

We have relied on local businesses’ advertising support to fuel us. But today, that model is upside down. That’s why the Weekly is turning to you for financial support.Your individual support is vital. Please join us, become an Insider today.

You value independent journalism. And while Monterey County Weekly remains strong in this wild age of technological disturbance, we can better meet our mission if we no longer rely strictly on advertisers as our sole source of revenue. For over 30 years we’ve been the independent voice of Monterey County. You know the difference — the ongoing impact of our work, the value to you and your family, for the community. We work relentlessly to be the go-to media for events, arts & entertainment, have broken many, many news stories over more than three decades, have fought for our (and your) First Amendment rights and access to the public’s documents, repeatedly. By becoming a supporter, you help keep it this way, help support award-winning local journalism, journalism that makes your community better.

In late summer of 1988, the Weekly was launched in a tiny office in Carmel with the idea of becoming the county’s independent newspaper, an alternative to the stodgy, corporate-owned media that had hold of the local television, radio and newspapers. We started small, before fax machines and long before the internet and smartphones came to inhabit our landscape — the carpet in our office was quickly stained from the wax used to attach our typeset, layout pages for pre-press. The team was young, filled with tons of energy and drive, and frankly, we had no idea how dramatically the media landscape was set to change over the years and decades ahead. Over time, thanks to your readership and advertising support, we grew the enterprise, despite all the obstacles. 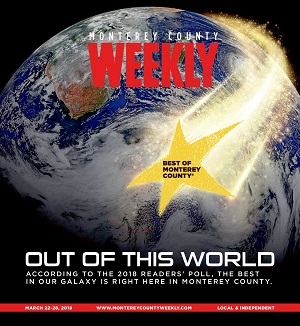 Today the journalism industry is in the midst of some tectonic shifts, under attack by the former president who calls any unfavorable reporting "fake news." We’ve been online since 1996 and the economics — and pressures — of this wild digital age are stunning. The duopoly of Google and Facebook capture 84% of digital ad dollars. 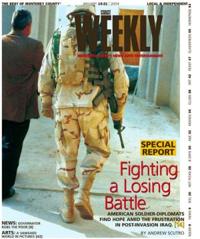 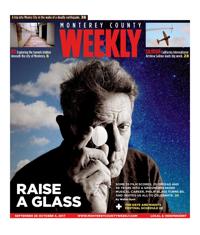 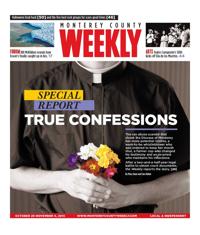 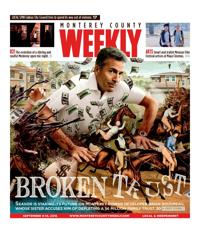 When we’ve needed to, we’ve fought for our First Amendment rights in the courts. Suterra, a large chemical company, sued us in L.A. County to prevent us from publishing (and disclosing) the ingredients in a pesticide used to combat the Light Brown Apple Moth, and which was to be sprayed over cities in Monterey County. We countersued, and won. We were in the courts against the Monterey Diocese to force the release of over 1,000 pages of deposition transcripts in an unfathomable local priest-sexual predator case. We won in the local courts, but the diocese appealed to the state Court of Appeal — where we won again, ultimately exposing this horrific tale to you. For our efforts we won a national First Amendment award, beating out the other two finalists, the Miami Herald and Rolling Stone.

2016 was a big year for us. The Cemex sand mine in Marina, which has operated since 1906, and which scientists have blamed for beach erosion along Monterey Bay, announced it will be shuttered after the Weekly extensively reported on its devastating environmental impacts to the area. The implosion of Monterey Downs development occurred quickly after our 4,600-word enterprise report exposed the questionable finances of the monster project and the developer behind it. The former city of Seaside police chief quit within days after we exposed his racist Facebook posts. 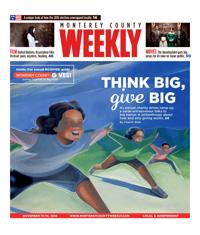 "We’re only as good as our next print edition, online post, and customer interaction. We need to keep innovating, while recommitting to our mission — to inspire independent thinking and conscious action, etc." - Erik Cushman